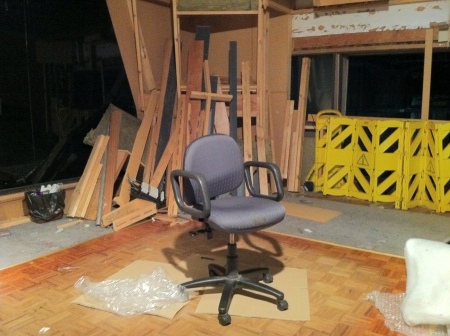 I helped dismantle Channel 9 today. Not in a “death to the capitalist media overlords” way – sadly – but with a screwdriver.

Yes, the Bendigo Street studios of GTV9 are closing and everything must go! The building was originally a piano factory, then a cannery, but from 1957 it’s been Television City. The glamour of Graham Kennedy

, Don Lane and Sale Of The Century clings to the walls like a poorly-cleaned toilet. Some say Bert Newton haunts these corridors and he’s not even dead. 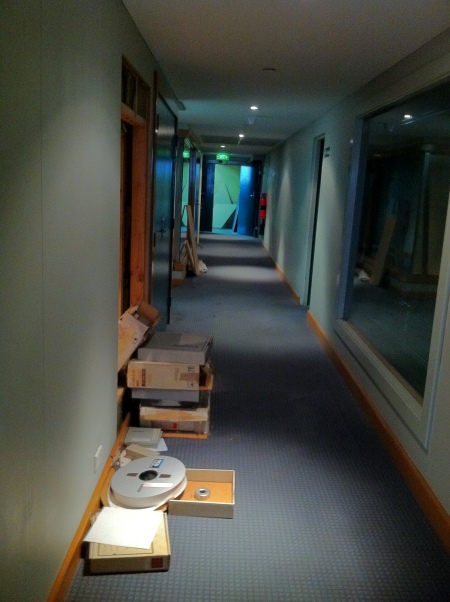 But Channel 9 is moving to Docklands, so they’re having the world’s biggest car boot sale. They’ve auctioned their equipment online and when a friend went to pick up a Umatic tape machine I said I’d go along. In my head this would involve visiting Richmond, selecting a carefully-marked box, and going home for biscuits.  How wrong I was.